Disney UK got a cool and heartwarming Christmas advert!  I am particularly touched and moved by this video ad simply because it features bits of the Filipino qualities and culture.

Mano:  the gentle placing of the back of the hands of your elders to your forehead is a unique Filipino gesture to show sign of respect to elders

Parol & Parol-Making:  a lantern which is made of bamboo sticks and colored paper is a major Christmas symbol of every household in the Philippines.  And it is a common practice that grade school students would create one as a school project during Christmas season so as to have it hanged in their respective houses.  I made a horrible-looking one myself during my young school days!

Simbang Gabi: a Filipino-Catholic tradition of attending midnight Mass at a nearby Catholic church for 9 consecutive nights prior to Christmas Eve.  And since I am wicked, this is one Filipino tradition that I never get to complete!

Recycling of an old cookie tin can:  Lola-s (translation: grandmothers) around the nation would never throw away metal cookie cans.  These would instead be re-used either as a jewelry box, a sewing kit container, an old photos or greeting cards chest or other similar charms, trinkets and mementos that a usual Filipino lola wants to keep.

Thanks Disney UK!  You moved me.

Have you ever wondered what you actually smell like? Do you know what object when smelt will be reminded of you?

During college, I learned through lectures, readings and studies (Psychology was my major), that olfaction or the sense of smell can harness evocative power towards a person’s emotion.  I personally believe that people can fall in love towards a food, a location, an animal or even a person because of the odorant organic molecules that these objects of affection diffuses.

Just imagine the aromatic smell of coffee that relaxes you in the morning or the joy you feel when you smell freshly baked bagels?  Have you ever wondered why some stunningly beautiful and well-mannered lady can be so head over heels towards a rude dude who only takes a shower once a week? It must be the odor!  Furthermore, multiple journals in Psychology asserts that memories and recollections as evoked by smell are usually localized to the childhood period.

this reminds me of lola teray… ow i wish you can smell this.

All these stance and viewpoints about olfaction were further reinforced when I and my younger sister bought a buy-1-take-1 Japanese-made charcoal soap from a grocery store!  I of course paid for the “buy one” and she took the “take 1”.  Hahaha!

On my initial use and as soon as I lathered it on my hands, a vivid childhood recollection was evoked by the subtle fragrance of the soap!  The scent clearly reminds me of how my Lola Teray (my mom’s mom) smelled like.  On an impulse, my brain suddenly replayed some of the beautiful childhood memories I had when my adorable Lola Teray was still alive. 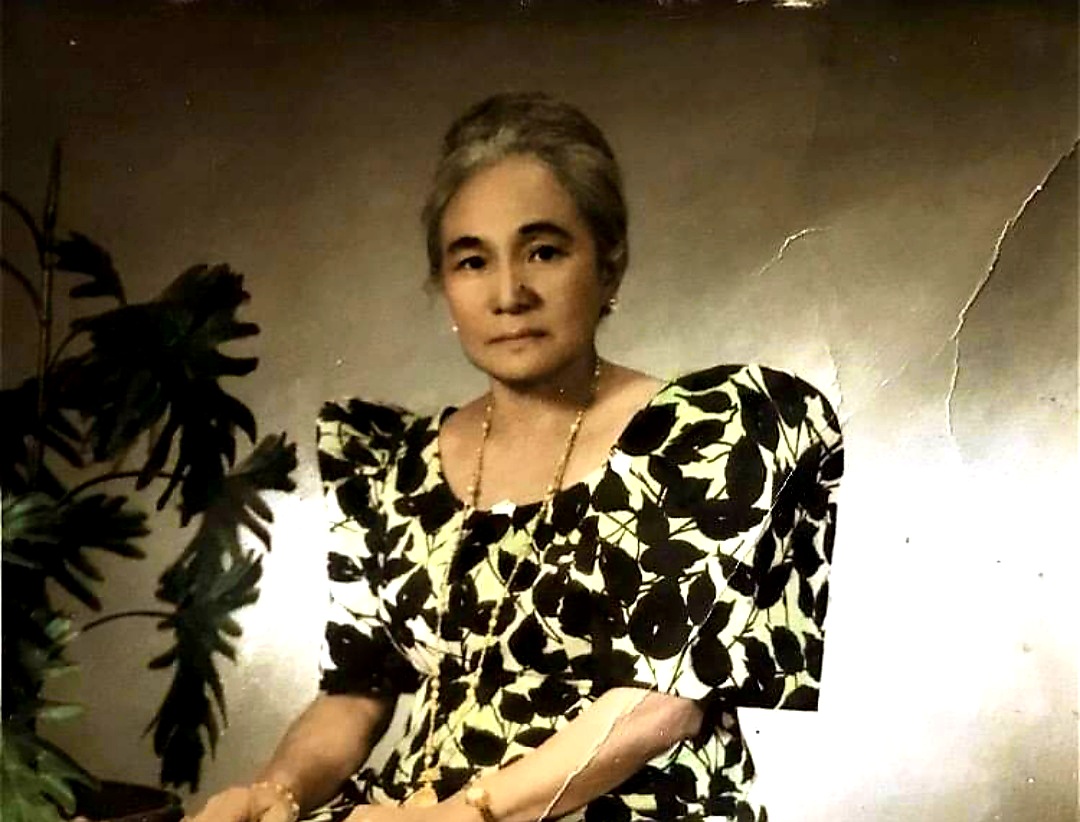 my lola teray… she smells so good… 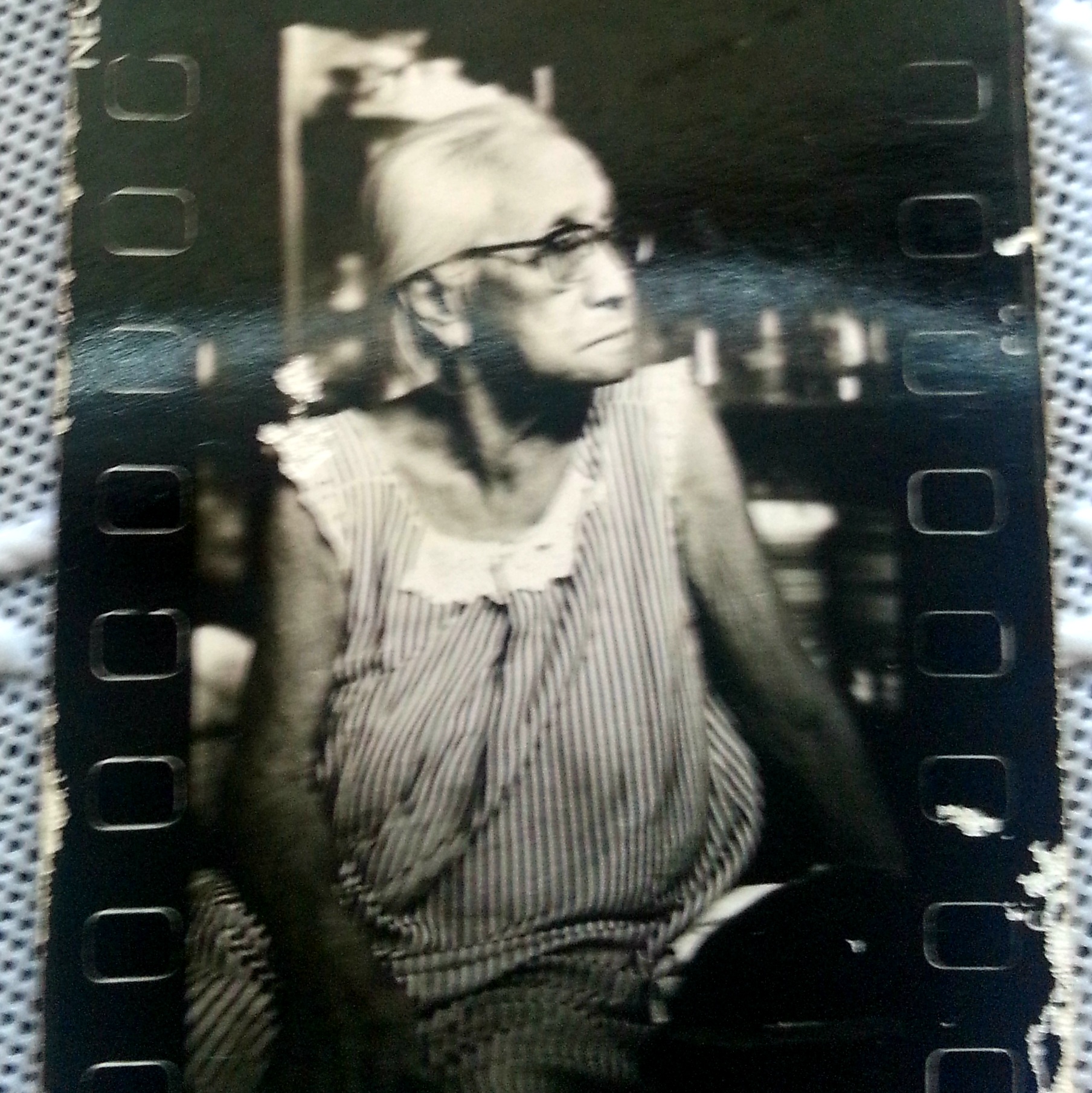 My family lost my Lola Teray more than 30 years ago, and I could not imagine how an object now can actually trigger and remind me of my long-forgotten scent of my grandmother!  How amazing is that?!  And as soon as I finished my shower, I messaged my younger sister telling her that the scent of the soap reminded me of our sweet and gentle grandmother, Lola Teray.  She agreed!

Now, I wonder how I smell and what odorant chemical compounds that I diffuse?  I wonder what crazy object do I smell like? Hahaha!

the guns… one of the popular fixtures in corregidor

About two weeks ago while having a quiet weekend breakfast with Nengkoy, I learned that my family have close affiliation to that of the historic Island of Corregidor.  During this peaceful breakfast, Nengkoy told me that her mother (Lola Teray) actually lived and inhabited the island of Corregidor for a considerable amount of time.

Nengkoy told me that Lola Teray (though was born in Naic, Cavite) lived with the rest of her family in Corregidor when the island was still under the control of the Americans.  In fact, Nengkoy’s eldest sister (Aunt Lydia, who is now based in Canada) was born there.  She also told me that Lola Teray and the rest of her family was living at the Bottomside of the island where Barrio San Jose was located.

Three Sundays ago, I got the pleasant chance to again visit Corregidor.  It has again been an enlightening tour and visit.  I learned from the tour guide that since the island was controlled by the Americans, Filipinos born in Corregidor in the past are given the option of either being an American or a Filipino citizen.  How cool is that!

The competent tour guide however raised that at present the island is no longer inhabited by anyone and is already preserved because it has been declared a National Shrine.  Thus, there is no longer called a newly born Corregidor-ian.

But what truly moved and startled me was when I saw a rather small framed painting hanged on the wall of the Pacific War Museum (the last stop of the tour before heading back to Manila).  Surprisingly, the prolific piece of art which I never noticed during my first visit was actually painted by no less than my late Uncle Dante.  The younger brother of Nengkoy.  This further confirmed that indeed, somewhere in the marrow of my bones can be found my affiliation to the Island of Corregidor.

a street in early corregidor by dante romasanta

Painted in 1960, the painting depicts the life of ordinary citizens of Corregidor and the usual dealings of the locals with the Americans prior to the horrific World War II.  It’s a representation of a social drama which imbibes a superlative story telling skill through the usage of oil pigments and genius strokes of the brush.

At first sight the painting may seem chaotic.  But at a longer glance, it actually presents a mantra of noisy energy contained by discipline, freedom and order that is miraculously held together.  This I suppose is the glory of this painting.

I thought I would surprise Nengkoy about this immense discovery during that breakfast.  So when I told her about my finding Uncle Dante’s painting, she simply told me that she has known about it all along.  And that she has long been immensely proud by this artistic feat achieved by his beloved brother.