I have always thought that airport transits and layovers are synonymous to pain, discomfort and boredom.  Sleeping on benches, agonizing people watching and killing time at a dreadful airport is no one’s ideal cup of tea.  I can still recall the throbbing soreness of my skinny butt during my 10-hour transit in Qatar airport when I was on my way home from Morocco in 2009.  But this preconceived idea I have with me about airport transits and layovers has been erased.

Thanks to Turkish Airline which offers free tour of their magnificent city, Istanbul! On my way to Mexico City from Manila, I have a 9-hour layover in Istanbul’s Ataturk International Airport.  Instead of proceeding to the transfer lane after disembarking the plane and wait for my next flight, I instead proceeded to the immigration line to show my Turkish visa and have my passport stamped so as to enter Turkey.

After which, I proceeded to the Turkish Airline’s hotel desk/counter at the airport and told the staff that I would like to join the free tour of the city offered by their airline.  The staff then simply asked for my boarding pass and asked me to wait for my name to be called.

I was sipping my Starbucks coffee when my name was called.  And, viola! Goodbye airport and hello (again) dreamy Istanbul…

with the other excited passengers who chose not to get bored 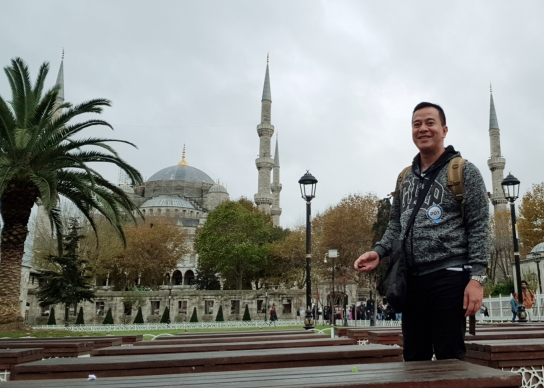 turkish airline is teasing me to revisit istanbul…

this is so turkish… 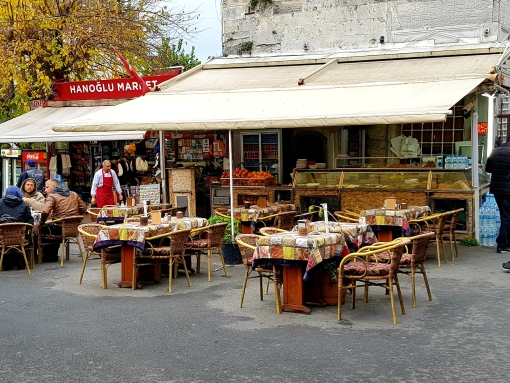 i miss dining at this kind of an eatery 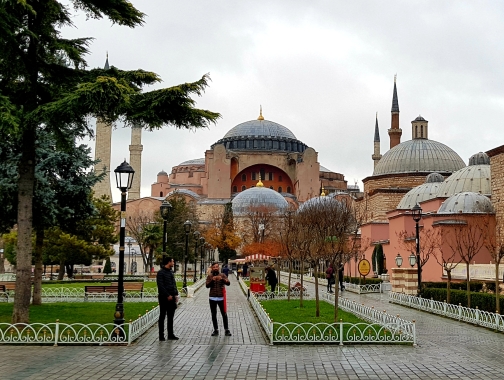 inside the famous sultan ahmed mosque

No one wants to sit in an airport for so long but almost all wants to see the world’s greatest cities and save some money while doing so.  This free airline stopover tour offered by Turkish Airlines can be considered one of the best money saving idea for a travel enthusiast like me.  Istanbul stopovers can now be considered a great travel trick for it can further expand a traveler’s destination.

And aside from that, I can now boast that I have been to Turkey twice!  The tour was brief yet Turkish Airline is giving me reason to revisit their mesmerizing country…

Sultan Ahmed Mosque also known as the Blue Mosque should not be missed by any tourist in Istanbul.  Set on one side of the magnificent Sultanahmet Square, this vast mosque with high-domed ceiling is accessible to non-worshippers only at certain times of the day.

But don’t let the time of its closure put you off! The beautiful exterior can be considered one engineering marvel.  It is tagged to be one of the most impressive monuments in the world.  And its interior is a beautiful display that exudes peace, harmony and goodwill.

Can’t say much about this place for I was astounded by the massive beauty of the Blue Mosque.  Let me just post numerous photos I took of this majestic world wonder. 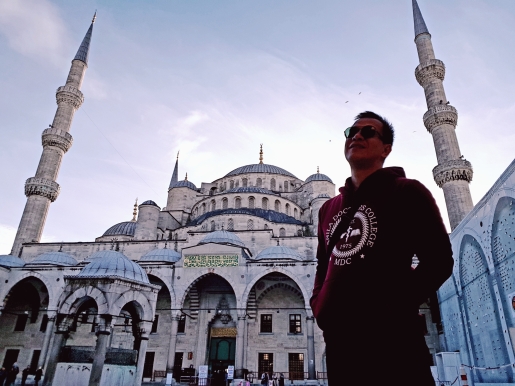 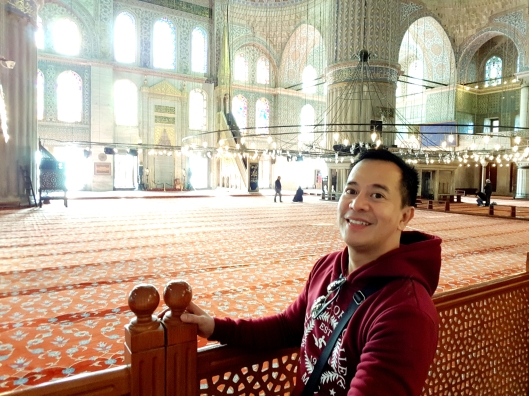