Channeling the mental state of Heidi Klum who loves to shock and amaze people every Halloween, I decided to dress up like an Indian Warrior. 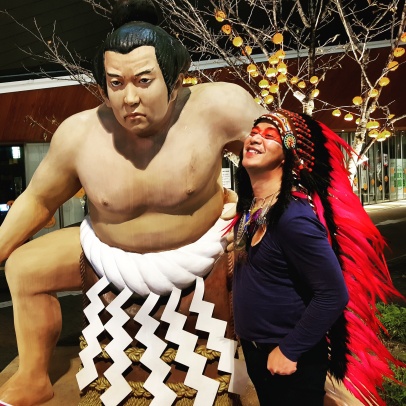 This is my second Halloween in Osaka and I equally love it just like the first.  Let the pictures speak for itself. 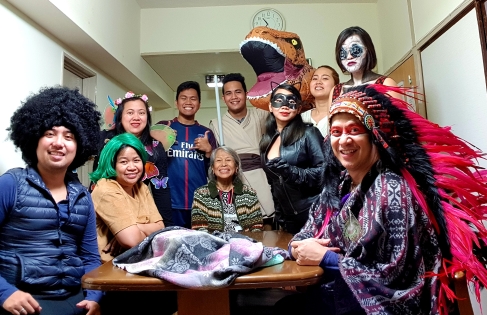 team langit before the street party (with nengkoy)

she was ursula in 2015, the queen of hearts of alice in wonderland in 2016. this year erika is coraline the other mother 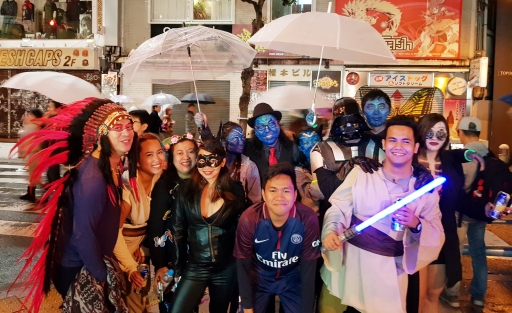 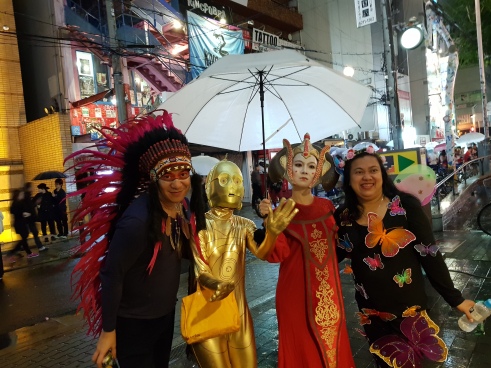 with c-3po, queen amidala and mariposa 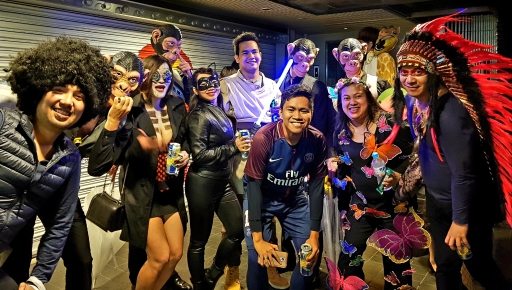 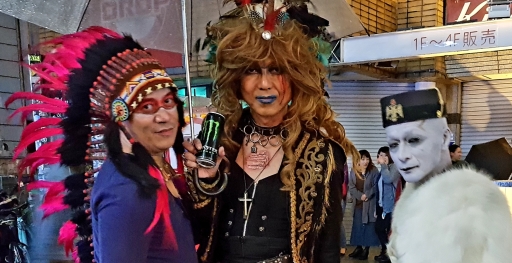 with my evil smile, no doubt, i’m the most wicked! hahaha! 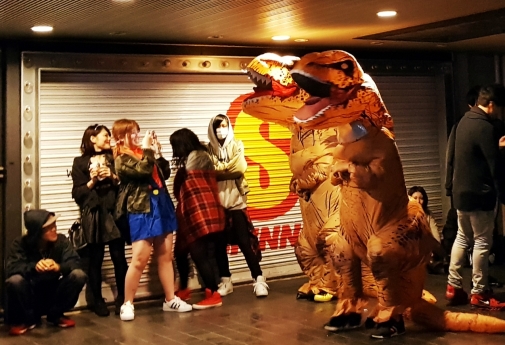 one of the popular t-rexes that night was my nephew alexis! 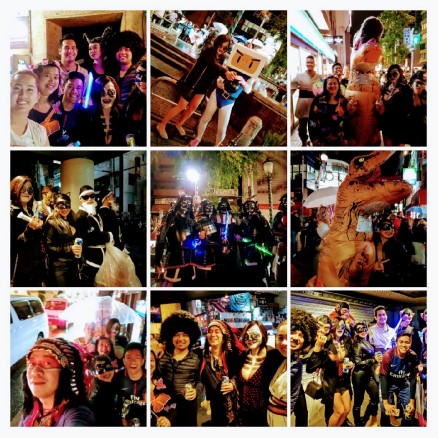 i had a blast! 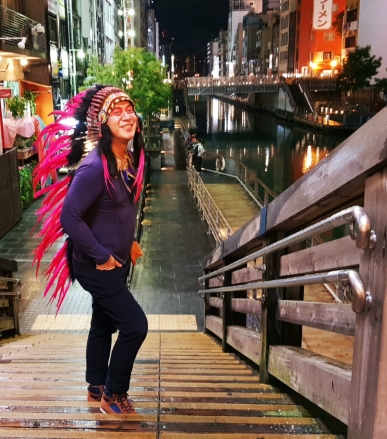