Can you just imagine if there would be no Miss Universe pageant in the world?  That world I guess must be simply turning quietly around the sun trying to live a normal planet life. 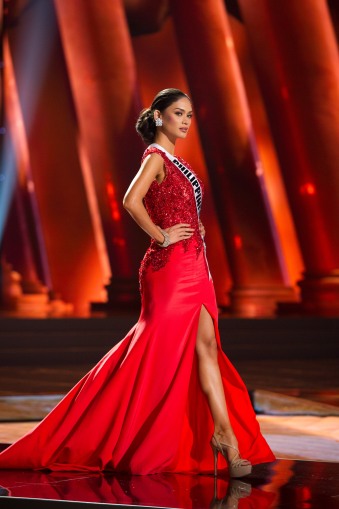 Though Philippines has never won this pageant in the past 43 years, Miss Universe pageant remains to be the pageant of all pageants in this spot of the planet.  I no longer remember who the past winners were, but I certainly remember these funny reactions by my fellow Pinoys out from viewing their beloved pageant.

No other mega-popular sports event or reality-based contest TV viewers , I guess, have had reactions like these!

Come December 20, all Filipinos around the world will again be glued unto their TV sets with rapidly beating heartbeats hoping that their country’s candidate be finally crowned as the most beautiful woman in the universe.